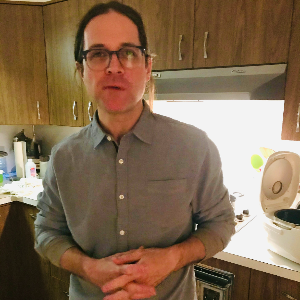 Michael J. Vitale's musical history has roots in the mid 90s punk scene of the tri-state area. From there he went on to study Jazz at Temple University and performed in a Jazz trio around Philadelphia for a while. Upon relocating to the West coast he found himself joining up with some old friends to form a Progressive Rock band and performed in the Seattle area for a couple of years. Feeling homesick Mike relocated back to Philadelphia and began recording and performing Folk songs under his name, Michael J. Vitale.